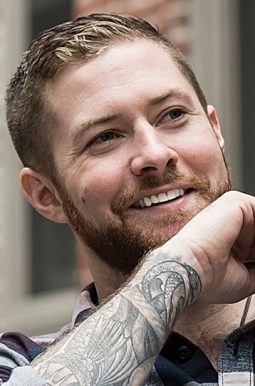 Tim, a Philadelphia native and veteran of the bar and restaurant scene, has spent many years sharing his love for bourbon and rye. Using his contagious passion for our native spirit, Tim promoted whiskey education and helped spark the interest of guests and colleagues alike. This lead to him becoming the youngest ever general manager of Time, a renowned whiskey bar in Philadelphia.