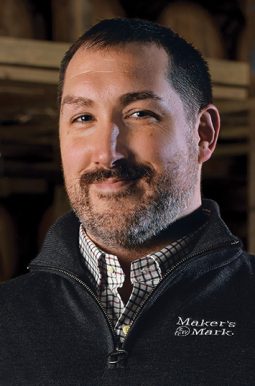 Greg Buttera has bartended and managed at some of America’s top craft cocktail destinations, including The Aviary, Sable, Sportsman’s Club, and The Barrelhouse Flat. In addition, he has worked in brand advocacy and sales, published several cocktail articles, and founded Weatherby’s Bitters, which he co-owns with John McBride. Greg has presented at numerous conferences and festivals over the past twelve years and is regarded as an authoritative voice in the cocktail world. As a Maker’s Mark Diplomat, he has the almost unbelievable good fortune of sharing an incomparable whisky and its amazing story every day and calling it a job.